Lessons in strategy from Formula One 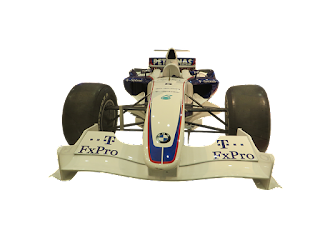 I read a fascinating book recently all about Ross Brawn’s achievement in F1, how he sees the whole team as a system, and the similarities with running any large organisation.

Ross Brawn has played a major part in many leading F1 teams, including the winning streaks at Ferrari, Brawn GP and Mercedes.  Having semi-retired a few years ago, he has recently been in an the news again as he takes a place in the leadership team of F1 after Bernie Ecclestone’s departure.

I found it a fascinating book, especially as a fan of F1, giving a wonderful insight into winning in Formula One over the last 30 years.  And this isn’t just about winning a race, it’s about how to take a team (of up to 1000 people), understand the environment they operate in, and lead them to excellence in everything they do - drawing many parallels with running large and complex organisations.

It certainly seems like Ross Brawn is a “System Thinker”, with one of Adam Parr’s main observations of Ross as being that he sees strategy as a system - a philosophy from which process flows, a philosophy of processes.


It’s going to be fascinating to see how Ross Brawn brings his magic touch to the whole F1 circus.

Total Competition - lessons in strategy from Formula One
by, Ross Brawn and Adam Parr

Buy the book here on Amazon 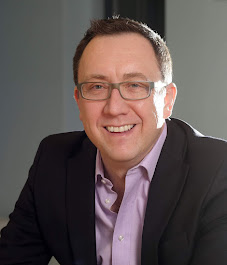